York Passover is a hit 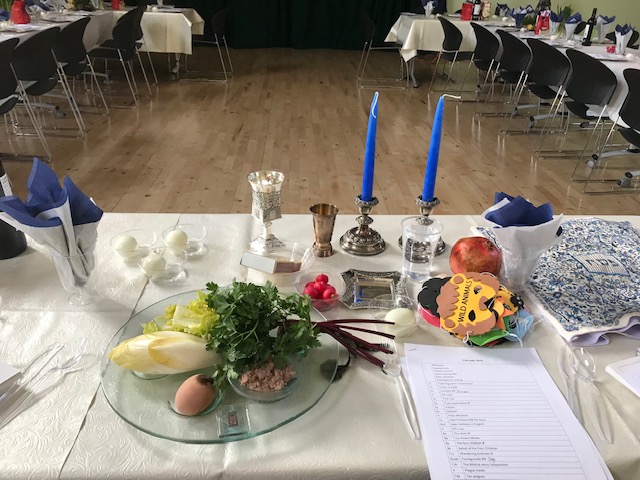 The seder plate containing symbols of the Exodus story.

The service, in which a dozen of the community’s children played a major part, was led by student Rabbi Gabriel Webber.  The children kicked off the festivities in the traditional way by asking “why is tonight different from all other nights?” amongst other questions, which then oblige the adults to retell the story of the Jews’ escape from slavery in Egypt, which is recounted in the book of Exodus.

The community each drink four cups of wine (adding the festive spirit!), which symbolise the four promises of redemption made by God to the Jewish people and eat unleavened bread, known as matzah, which reminds Jews that they didn’t have time to let their bread rise as they fled the pharaoh. 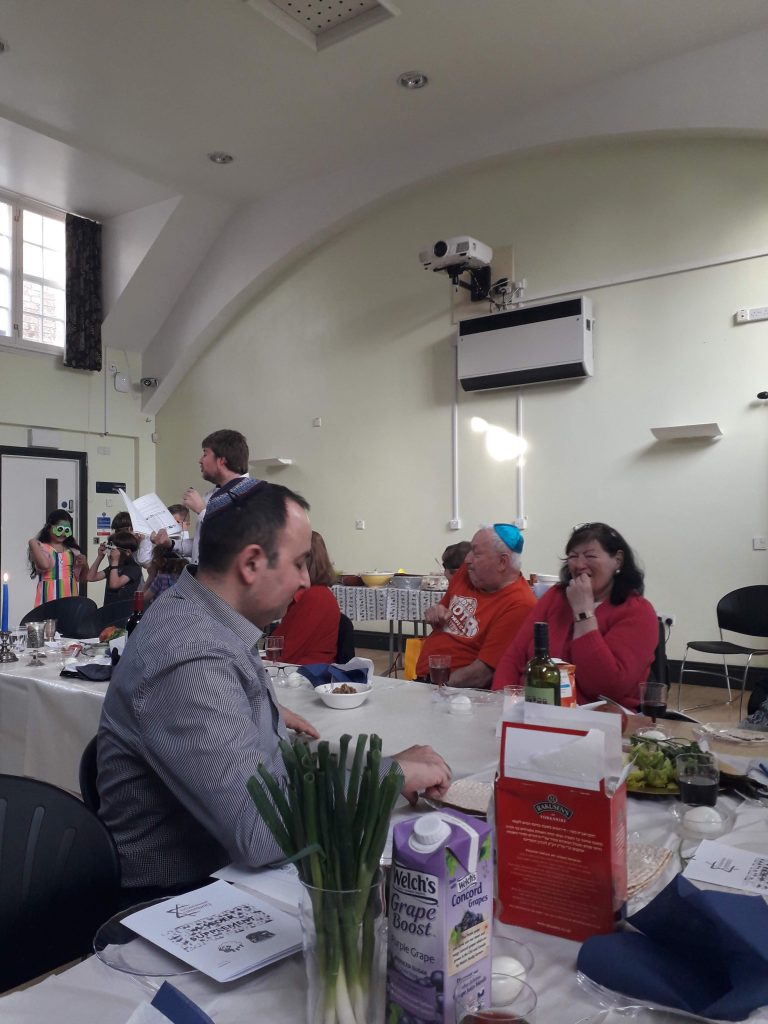 The meal concludes with the hunt for the afikomen, a piece of matzah that is hidden during the meal.  The winner was 11 year old Miriam Hills. 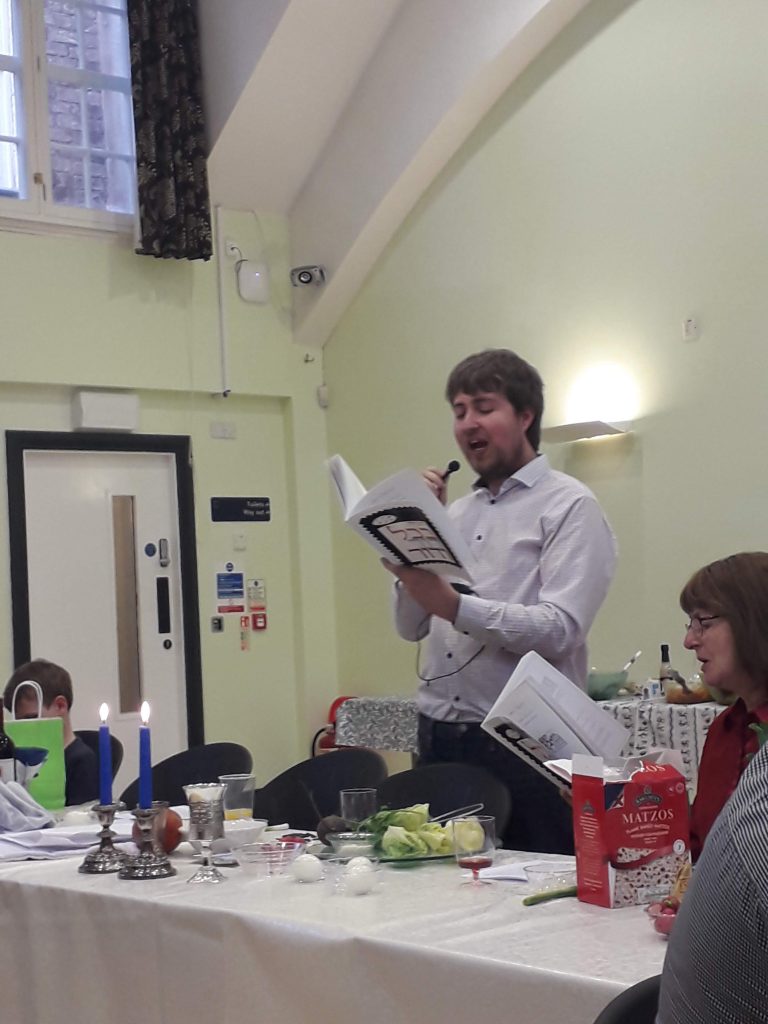