The on-going row about antisemitism within the Labour party generates strong emotions across the community.

Some argue that Jews should have nothing to do with the party until it takes what they regard as serious action to tackle the issue.  This is an understandable response, which I had to weigh in the balance when York Labour’s Equalities Committee invited me to provide training on antsemitism to local party members. 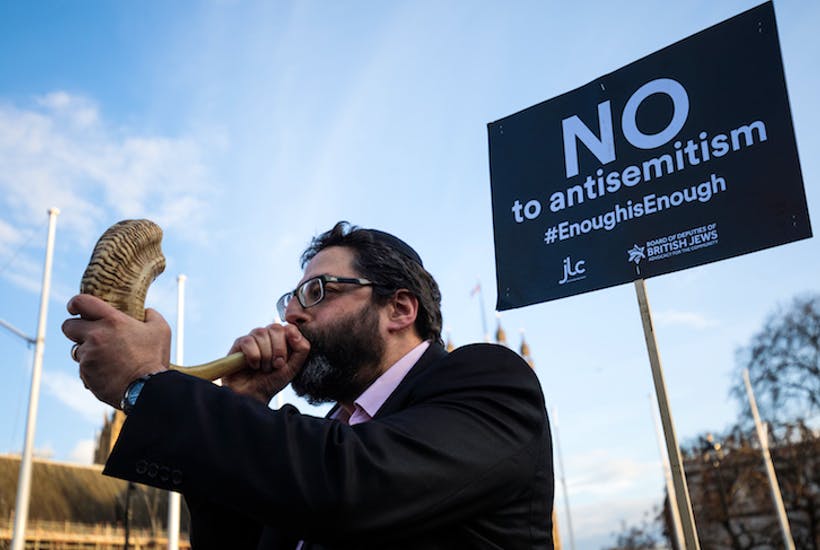 Last Summer, York Central MP, Rachael Maskell – who is a regular at YLJC events and services – reached out to me to seek the community’s views on antisemitism within the party and to understand what she could to help.   Rachael was fully aware that I was an active member of the Liberal Democrats but was happy to seek advice whatever the source, which must be to her credit.

The issue of training, which was first mooted in November, took some time to come together.  I decided to partner with Mikki Vyse from the Jewish Leadership Council to provide professional input.

Eventually, it took place on Sunday 17thFebruary at the Tang Hall Community Centre.  Mikki and I were joined by Gabby Weiss, Emmett Stone and Sam Borin from the local Jewish community, who together provided a range of perspectives.  We were all pleasantly surprised to find over fifty Labour members prepared to give up their Sunday afternoon for the session, including the local party chair and a number of councillors and council candidates, as well of course as Rachael Maskell herself.

We agreed between us that content of the meeting should remain confidential, so I won’t comment on it here.  Nevertheless, personally, I was impressed by the constructive engagement of all those present.  I came away confident that, in the York Labour party at least, there is a real determination to get to grips with this issue.

Speaking after the event, Rachael Maskell said:  “ The antisemitism training provided by York’s Liberal Jewish Community was not only informative but also created a safe space for dialogue. I believe that through working together we have been able to build bridges, not barriers, and I thank everyone for their commitment in this.”

Jewish communal organisations continue understandably to pile pressure on the Labour leadership to deal more effectively with the hundreds of outstanding complaints about antisemitism, and some refuse to meet with them until they do. Despite this, I left in no doubt that a bottom-up approach, working proactively with the party’s grassroots, has the potential to complement a more hard line national approach.

The York Labour Party should be congratulated for their efforts.