Lord Mayor joins a hundred others at York Interfaith Service

York’s Lord Mayor, Cllr Janet Looker, and her Consort, Patricia Castle, joined around a hundred others from across the faith traditions at the York Liberal Jewish Community’s annual interfaith service on Saturday 16th November at the Friargate Meeting House. 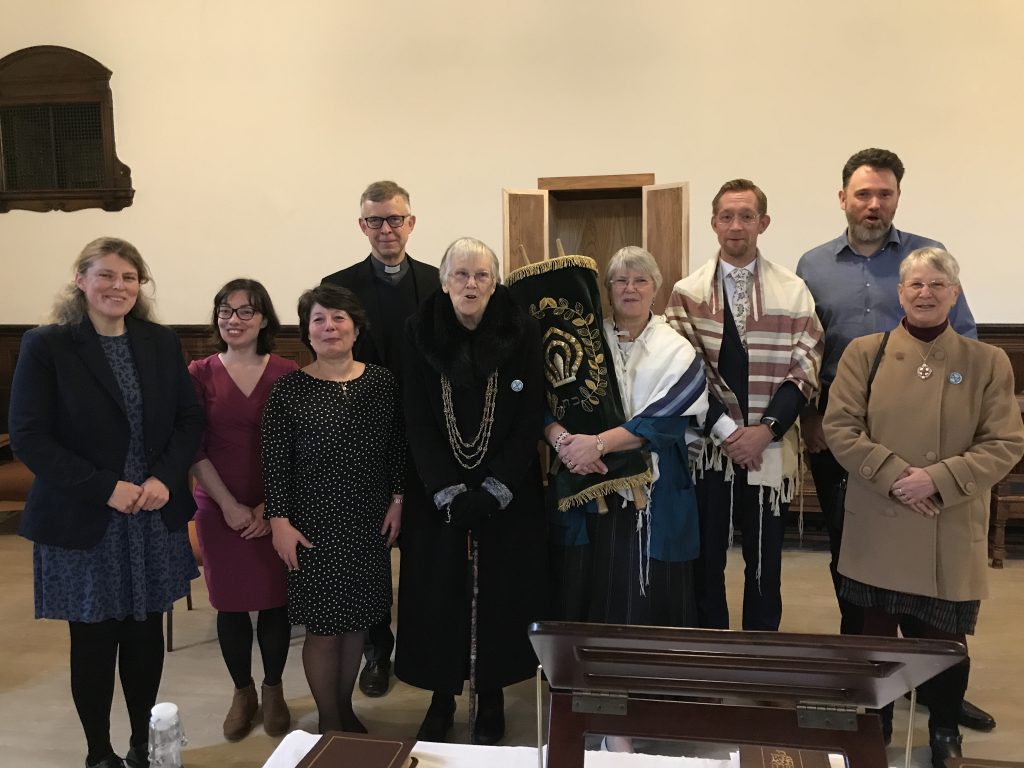 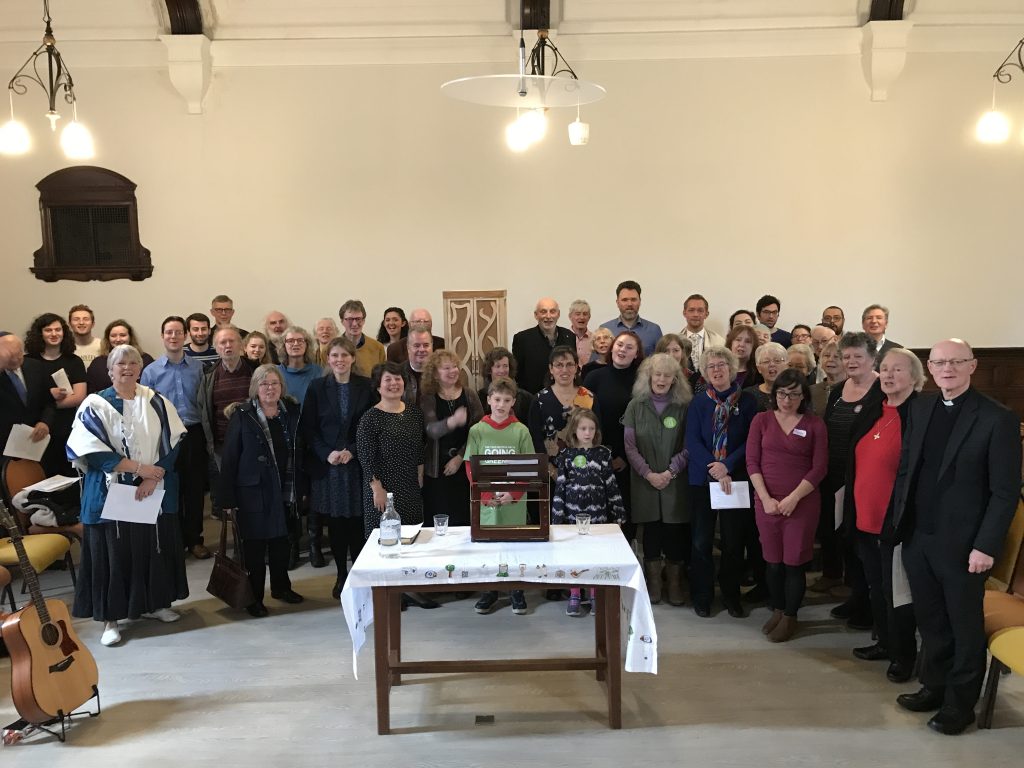 The service, which included a explanation of Jewish liturgy as well as the traditional prayers and songs, was led by visiting Rabbi Rachel Benjamin, who read from the community’s centuries-old Czech Torah scroll, which was rescued from the Holocaust.

The Revd Canon Dr Christopher Collingwood, Chancellor and Dean to York Minster, led a prayer on behalf of the local community.